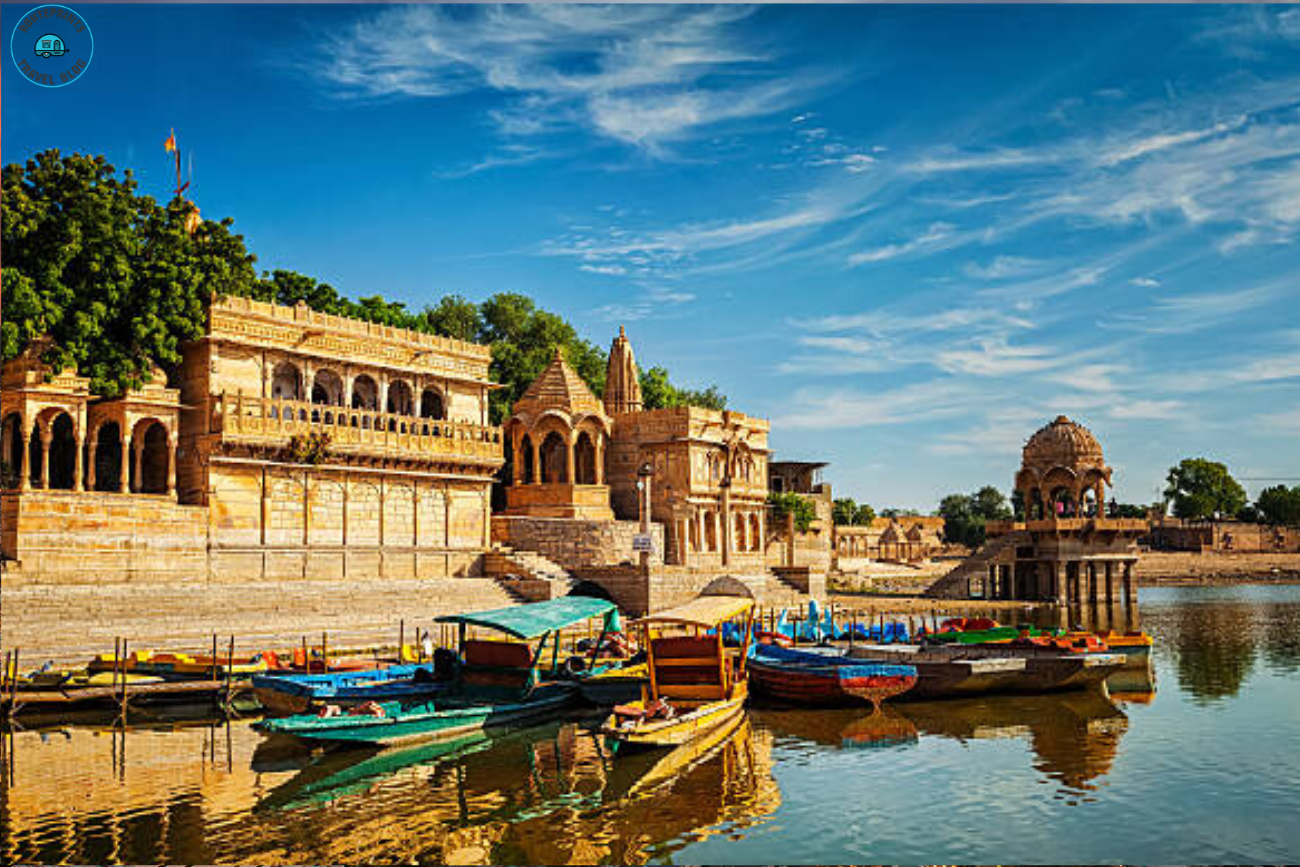 Rajasthan, the largest state in India, borders Pakistan and is enriched with culture and royal architect. Jaipur, also known as the pink city, is a big tourist attraction due to the historical monuments. It is the state for royal ruins and elaborate forts and is an imperative part of the traveler’s Wishlist. The food, the lifestyle, the culture the folklores are a once in a lifetime experience. So, to visit this state of augmented culture, we help you figure out the best time to visit the Rajasthan.

With the dominance of the THAR desert, the humidity and the warmth are at the top to an t that the temperature can go up to 48 degrees Celsius a day. But if you are still wanting to visit the state during the summer season then Kumbhalgarh and Mount Abu are a few of the options that you could discover.

These portions of the city are comparatively less hot and more bearable for sightseeing during the day. The temperature ranges between somewhere 24 degrees Celsius to 48 degrees Celsius.

Monsoon sets in with the onset of June and the temperature ranges from 21 degrees Celsius to 35 degrees Celsius. It’s relatively cooler than the summers and a lot more bearable. Udaipur is a delight to witness during Monsoon.

But the humidity still remains constant, making it a bit difficult for a lot of people to manage the afternoon outings. If you are lucky enough you might also witness peacocks dancing in the rain. Although the monsoon transfigures the entire city into a world of beautiful picturesque wonder.

Winters are the peak time to visit Rajasthan as the temperature is the lowest throughout the year and the desert is at its comfortable best. The nights are cool and so are the days, making it conducive to the entire sightseeing scenario. Desert safaris are a good idea during this season.

The majority of the festivals including the Sufi New year festival happens during winters. No wonder it has been termed as the best time to visit Rajasthan.  The temperature range is also very comfortable as it ranges from 10 degrees Celsius to 27 degrees Celsius. You are in Rajasthan so how can you forget about Udaipur, and also don’t forget to check some facts about Udaipur temperature in the winter season.

Winter season is considered the best season to visit Rajasthan as the temperature is less humid and the desert in the night cools down. It is also the time when there are a lot of cultural festivities take place. So, if you are looking for the best time to engulf in the culture and the rich traditions then it is your calling. Monsoon makes the city extent pleasant to the eyes and romantic.

So, if you are a couple looking to spend some quality time traveler’s then Monsoon months should be considered. Summers are not the ideal time to visit Rajasthan as it can get humid and you can fall prey to the hot winds and dehydration. 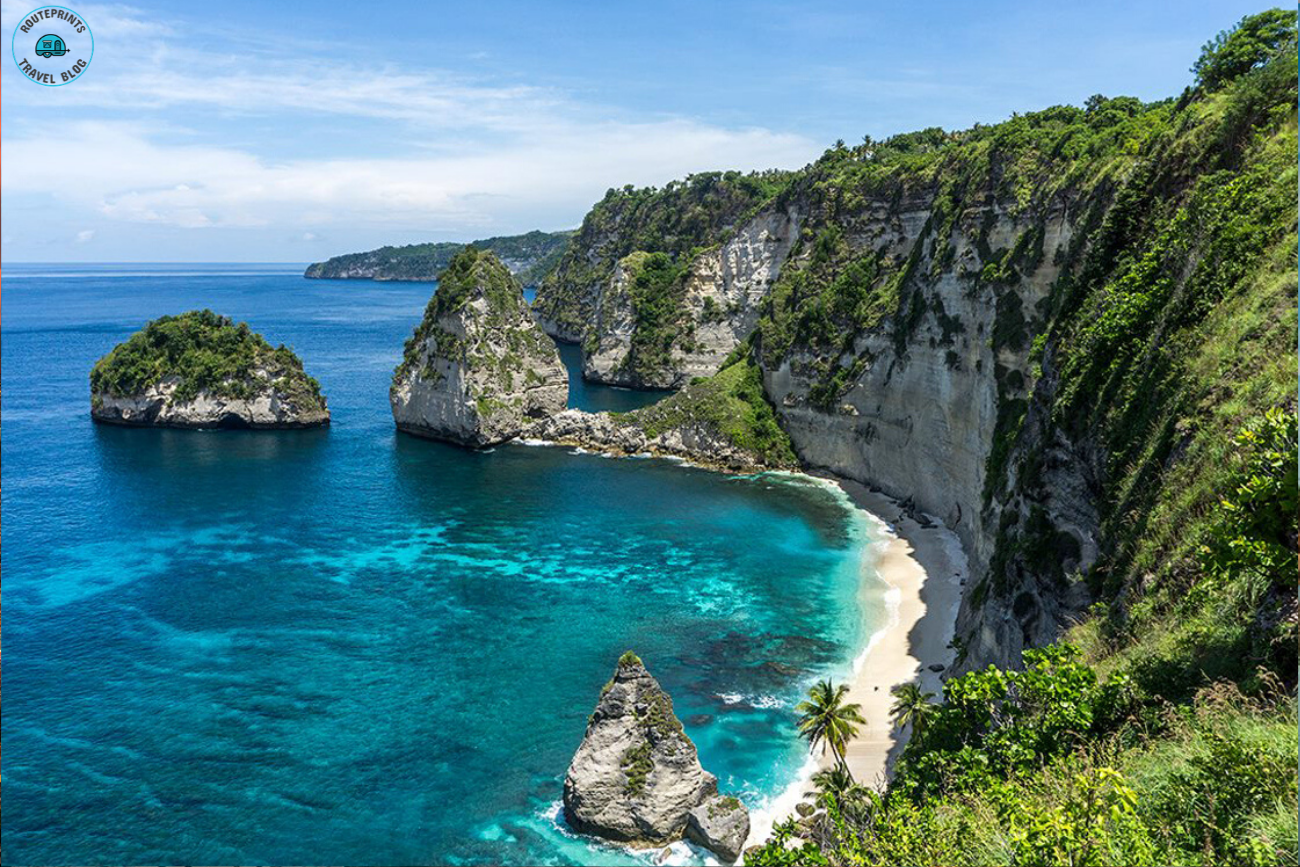 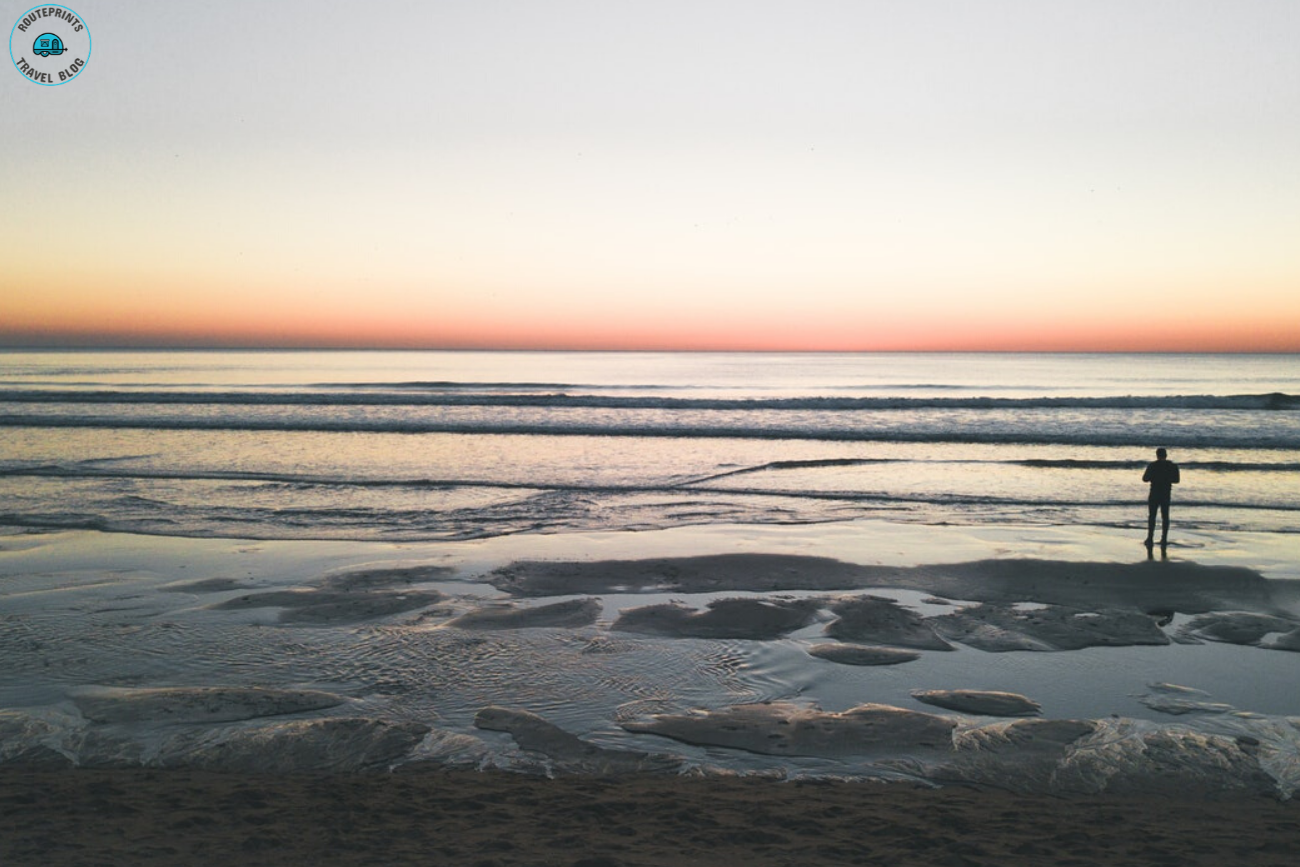 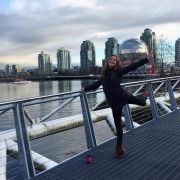 I love traveling, beer and beaches. In 2019, I traveled more than 8 countries and I am sure many new tales going to add in 2020. Stay tuned nomads. :D 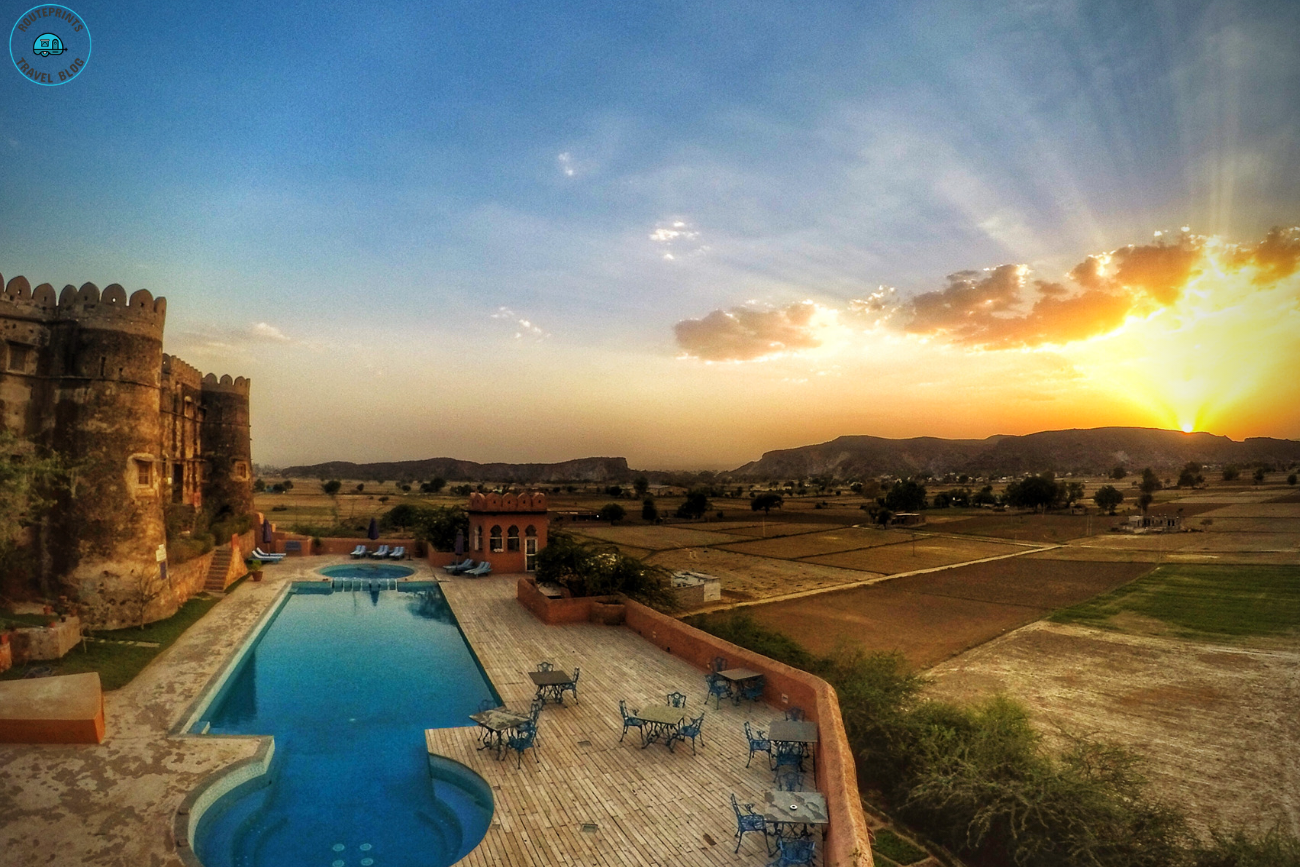 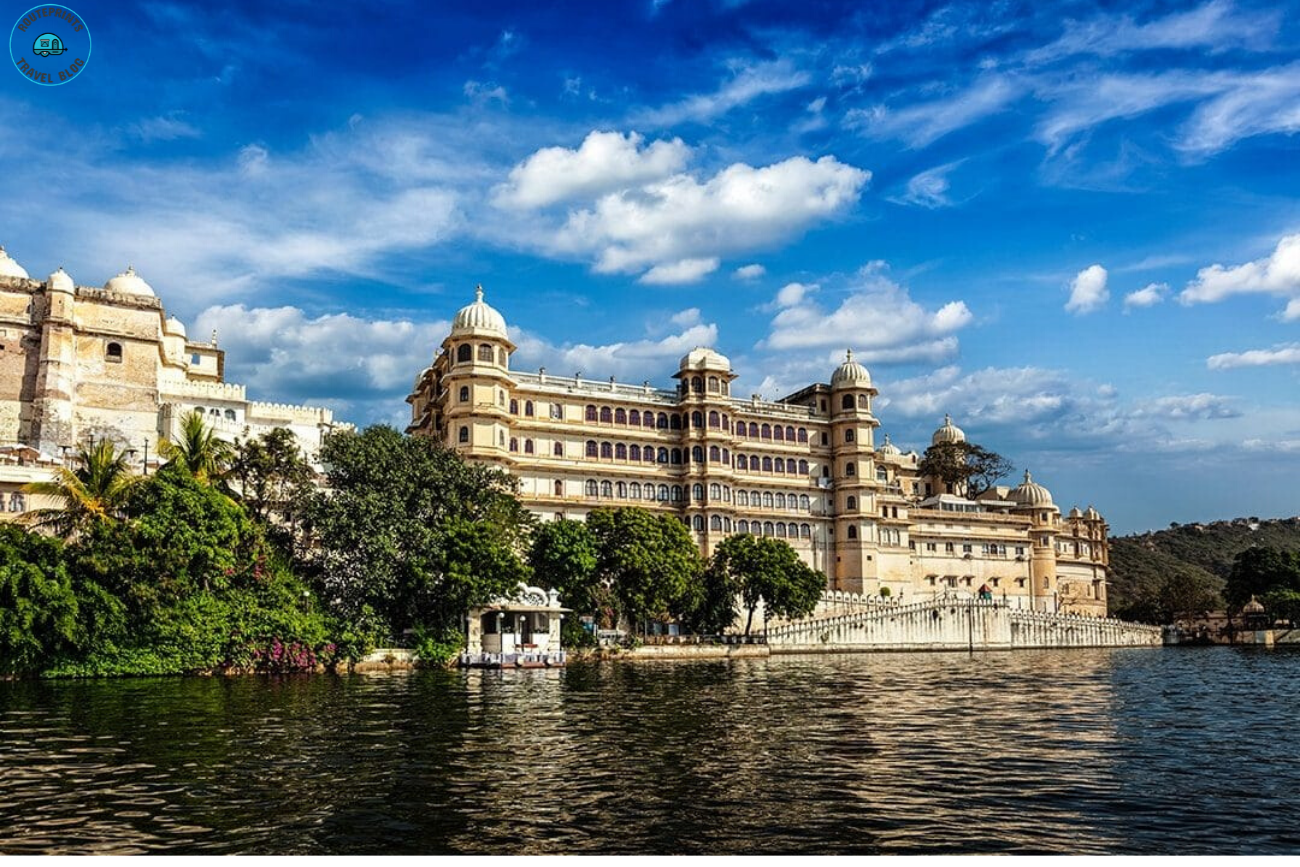 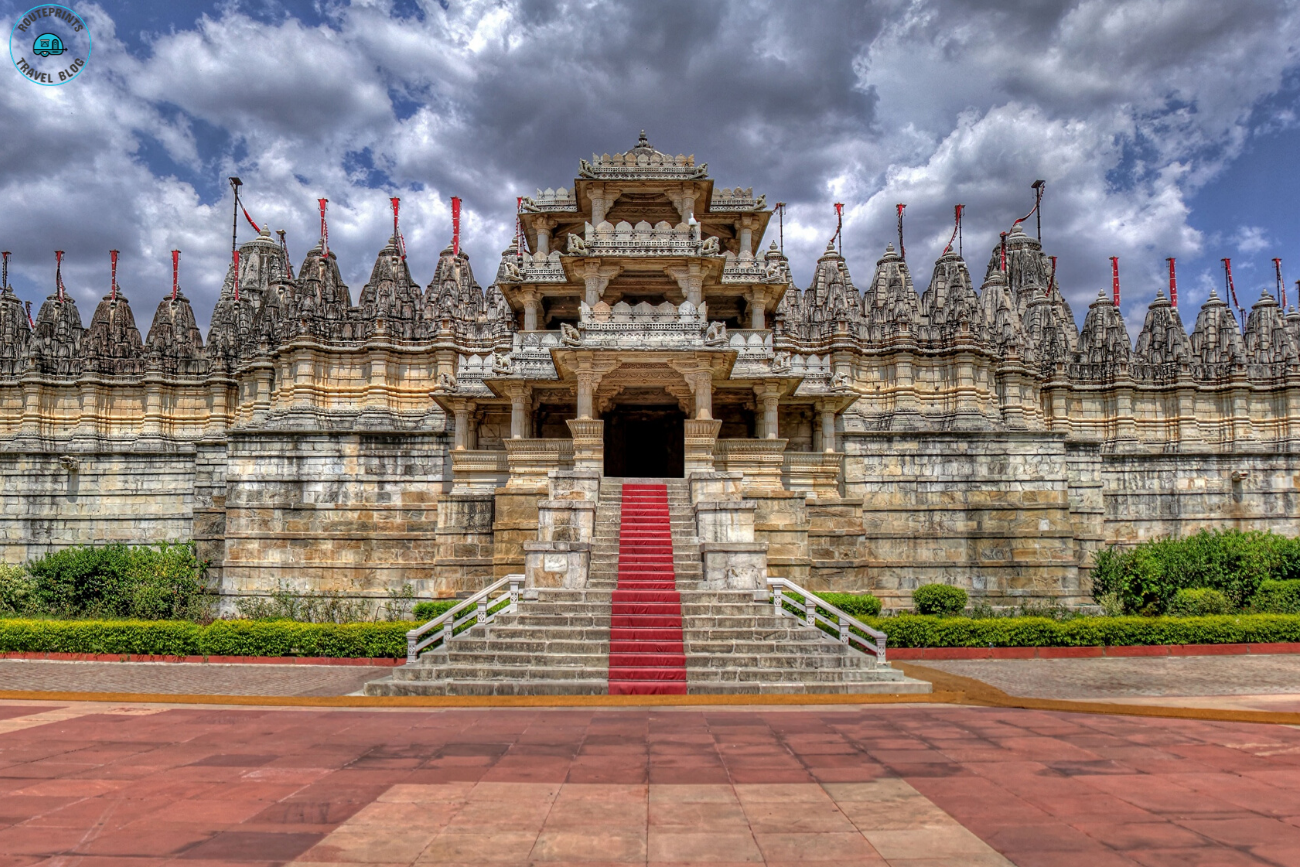 Culture of Rajasthan By Routeprints 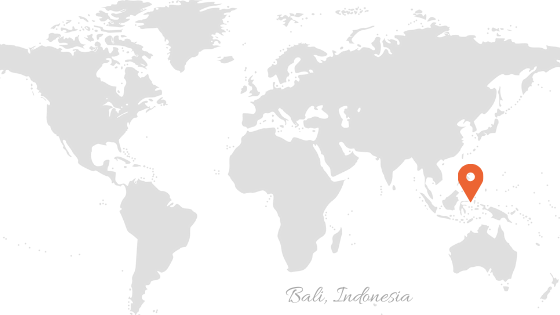 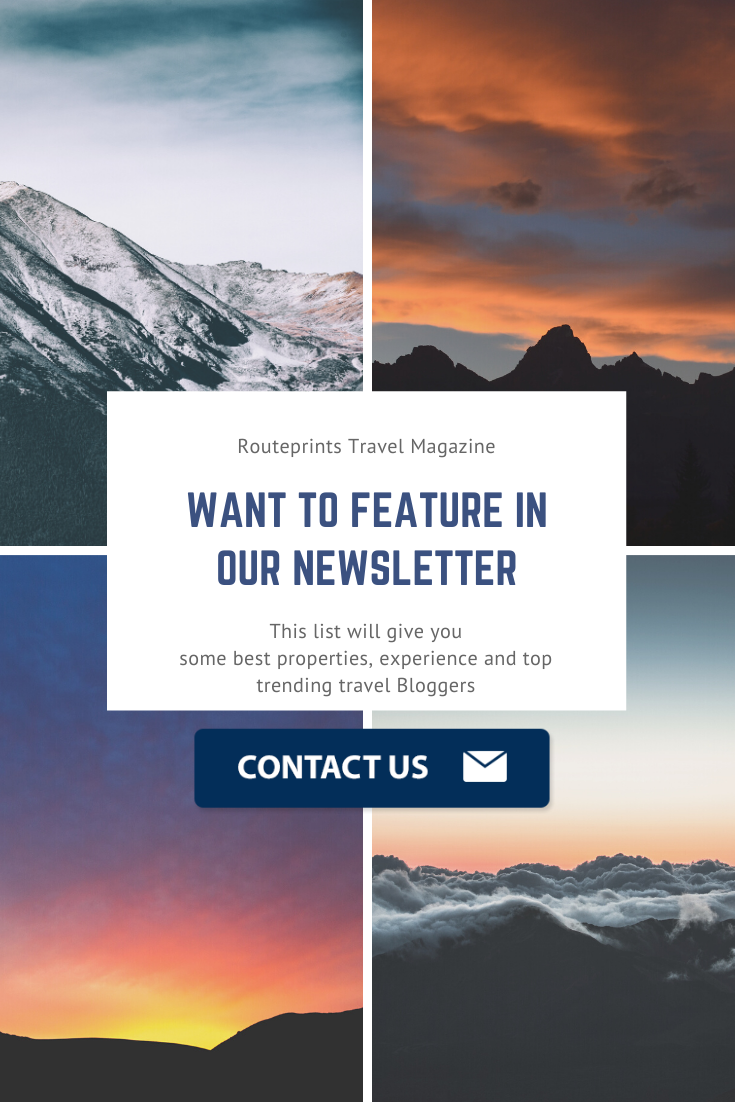 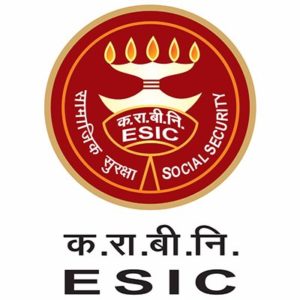 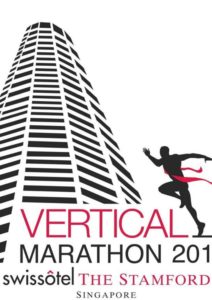